This Album displays the before and after stages of incorporating the Phantom Executive Motorized Retractable Screens on the 2016 New American Home in Henderson, NV. This home is a showcase home for the IBS Convention held each year. This home displays the most innovative and newest home technology on the market. Sorci Construction Services oversaw the framing and installation stages of the Phantom Motorized Retractable Screens on this showcase home receiving the "Best Supplier" awarded by Element Design who oversaw construction of the project. 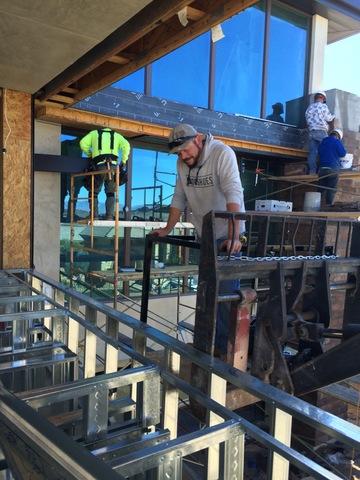 These are the screens of choice for any exterior remodel. 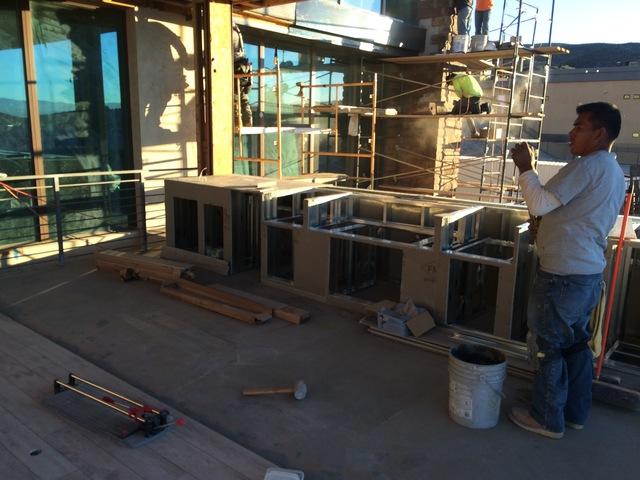 Always have the option of having or not having screens. 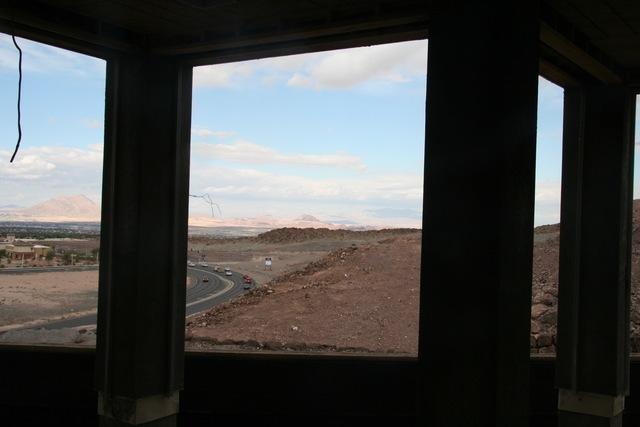 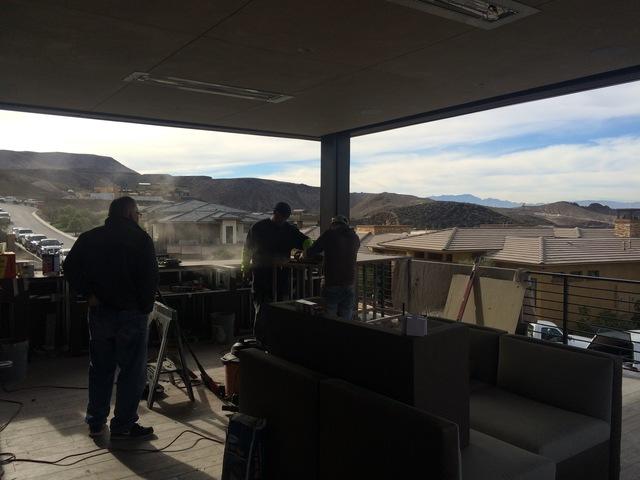 This is the showcase for cutting edge home remodels. 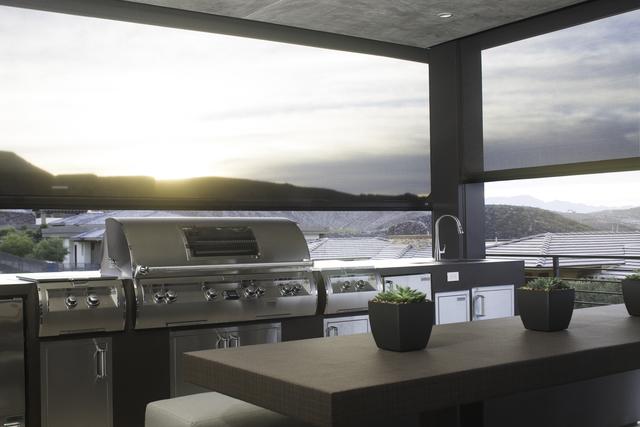 This open air exterior kitchen is the ultimate in home remodeling technology. 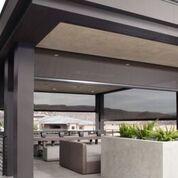 With the screens down, you can keep out insects while you cook. 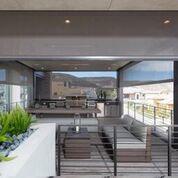 This Kitchen remodel allows the occupants to fully enjoy the view while cooking. 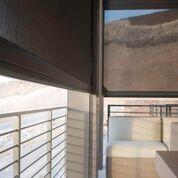 Call for an estimate and see why were the the company of choice. 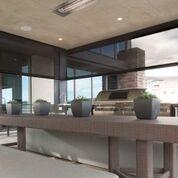 This work is a masterpiece in kitchen remodels.

Back to Previous Page

We serve the following areas